Most of the time I post very technical and serious photos of my rabbits posing. During every photo session, there were times when the rabbits just go berserk and just wanted to be themselves. Photos in this post were taken off the album captured by a very dear friend and fellow bunny blogger SB of furrybutts.wordpress.com. She captured their less serious antics off pose. These were taken a while back.

And so coincidentally, I have chosen 13 photos to go with the date today – LOL! 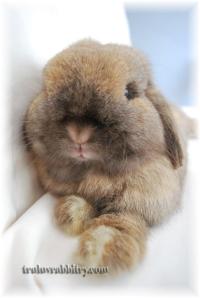 He sometimes shy away from the camera covering his face with his "hands"? 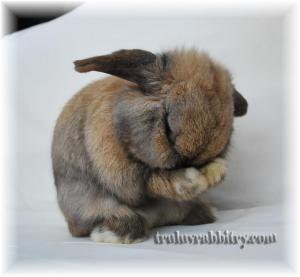 Praying to hold a good pose?

Haley being her fiesty self 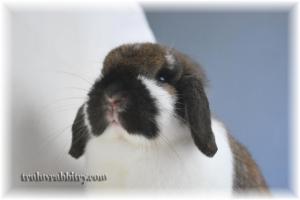 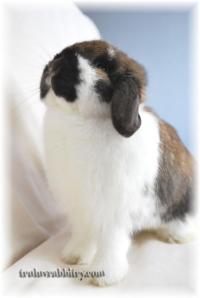 Clark says, "Don't get any closer or else I'll charge!" 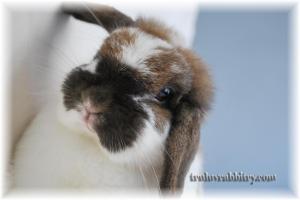 Here's Carmel, as sweet as caramel 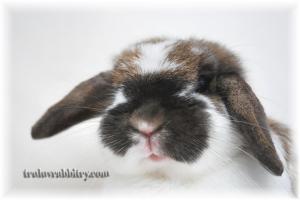 Close up and not personal... 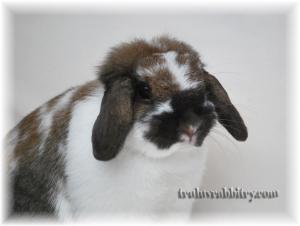